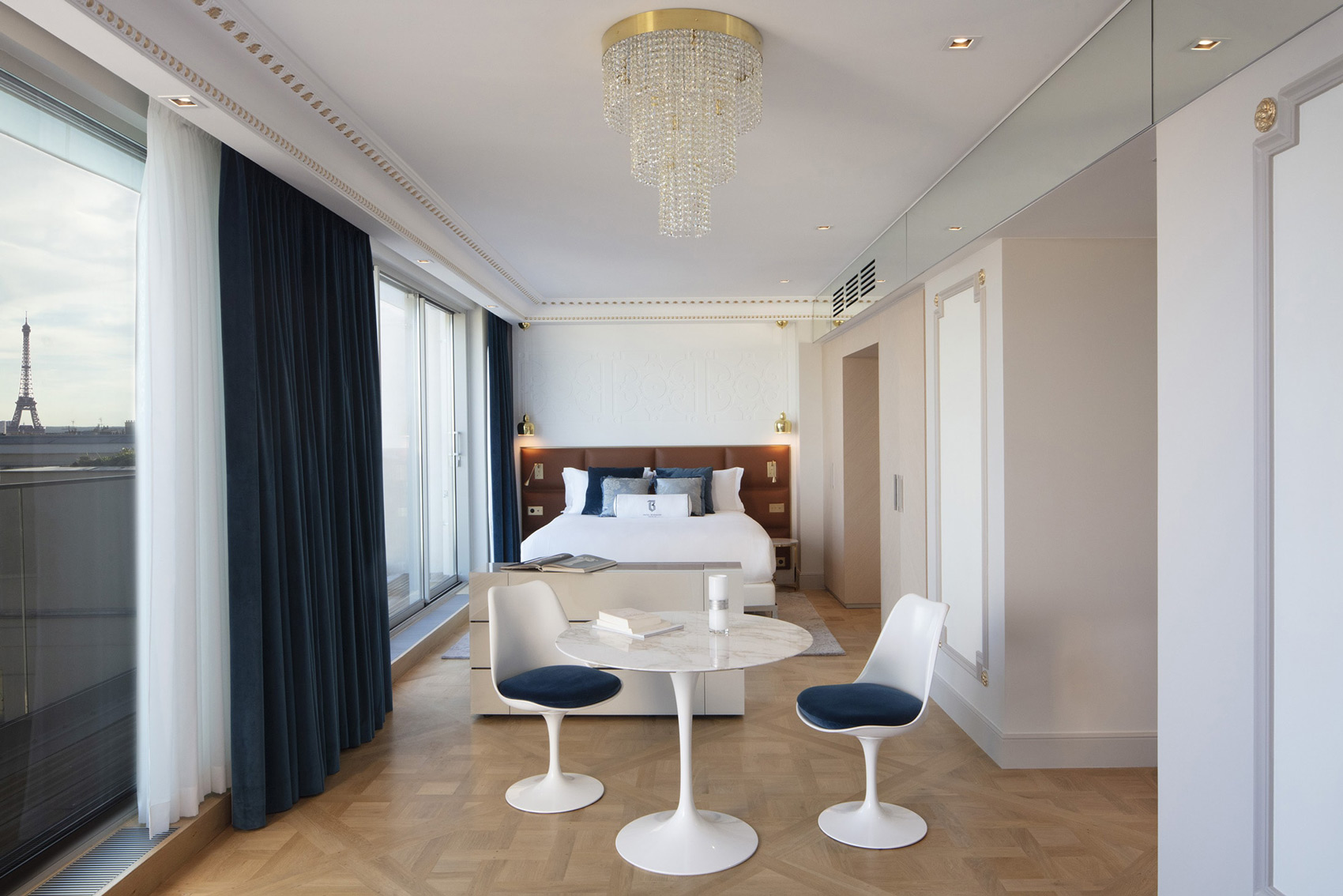 Welcoming millions of travelers every year, the City of Light is one of the most frequented destinations around the globe for both business and leisure. The Paris Motor Show and Le Bourget Air Show are among the most visited business shows in the world.

Home to the highest concentration of headquarters for Europe’s largest companies, it’s no surprise corporate travel to Paris remains in high demand. With the world’s fourth-largest metropolitan economy and the highest GDP in Europe, Paris is more than accustomed to successful operations. 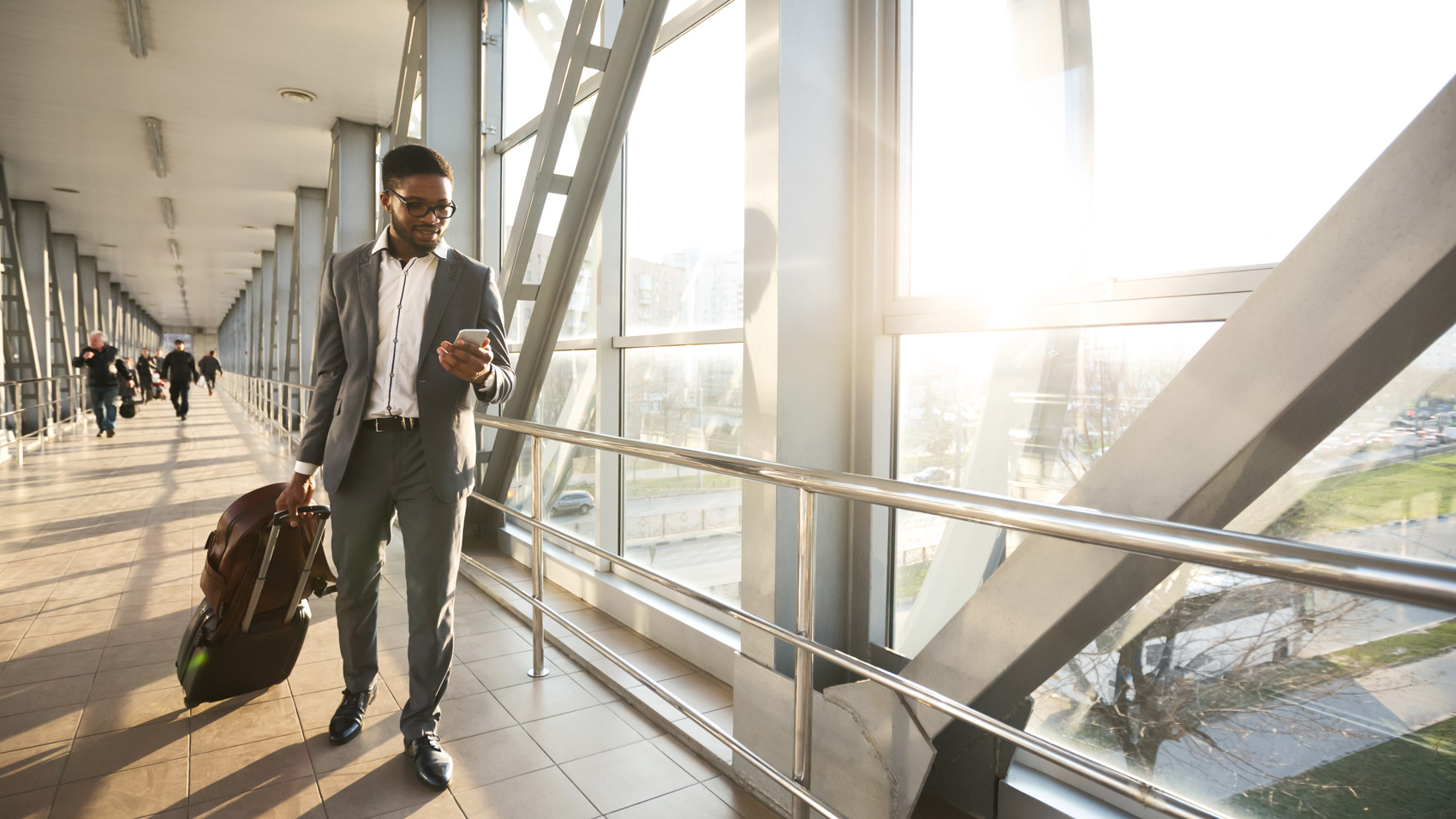 The Best Apps for Business Travelers

As we head into Q4, business travel continues to rebound, and businesses are sending their executives back on the road. The travel landscape has changed significantly over the past two years, with new tech available to improve nearly every aspect of your business trips. 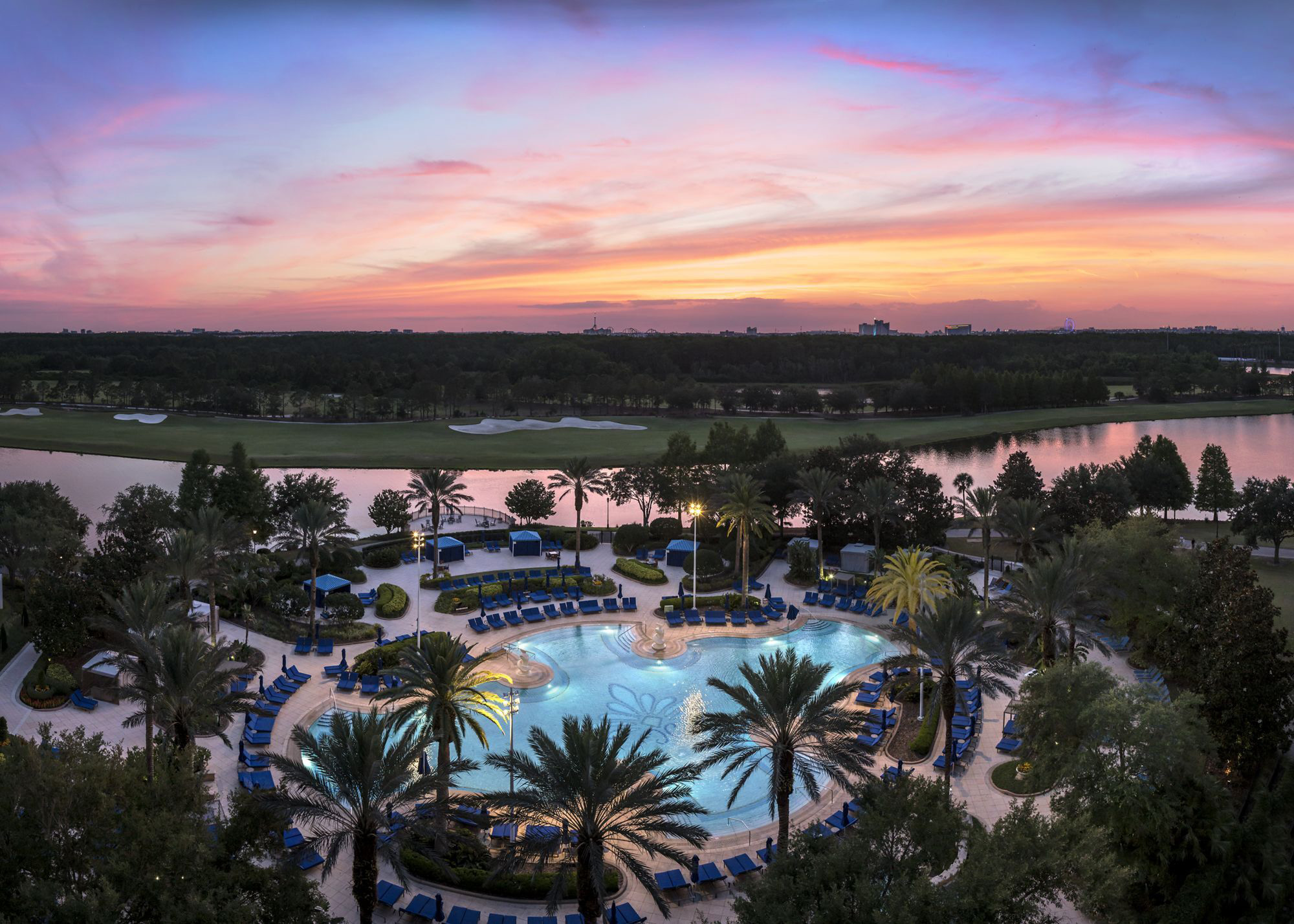 The Best Business Hotels in Orlando

Globally recognized as a vacation hotspot, Orlando is the city of endless sunshine, Mickey Mouse ears, and rollercoasters at every turn. However, the City Beautiful is famous for much more than just a good time. Its massive convention centers and business opportunities keep corporate travel to Orlando in high demand, especially in the last two years.

Business travel within the United States took a massive hit when the pandemic set in—with corporate travel spending plummeting 71%, according to a McKinsey report.

Two years later, with the advent of vaccines, treatment options, and an overall better prognosis for the future, we’re seeing domestic business travel continue its recovery. The travel sector, particularly airlines and hospitality companies, have made huge strides, adapting to meet the moment and comply with local and federal regulations while making guests feel safe and at home. 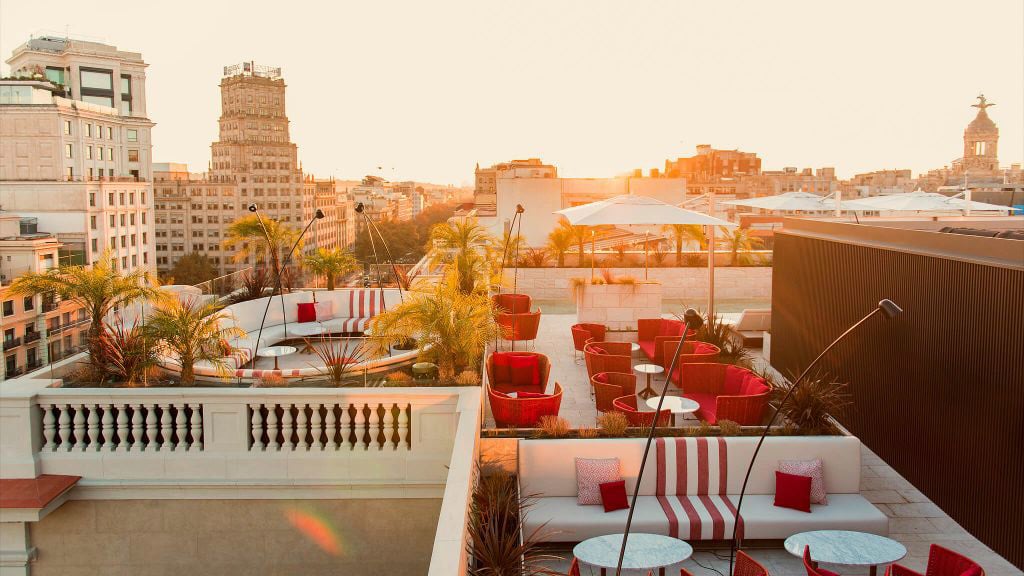 The Best Business Hotels in Barcelona

A significant driver of the Spanish economy, Barcelona is a major hub for technology, fashion, imports, exports, and entrepreneurship. Serving as the link to southern Europe, the city is home to the main maritime port, which also happens to be the Mediterranean’s leading cruise liner harbor.

The Best Business Hotels in Austin

A city overflowing with leaders in technology, aerospace engineering, finance, and gastronomy, Austin is a must-see destination for business travelers and vacationers alike. Known as the Live Music Capital of the World, southern hospitality is proudly on display in Texas’s capital city. 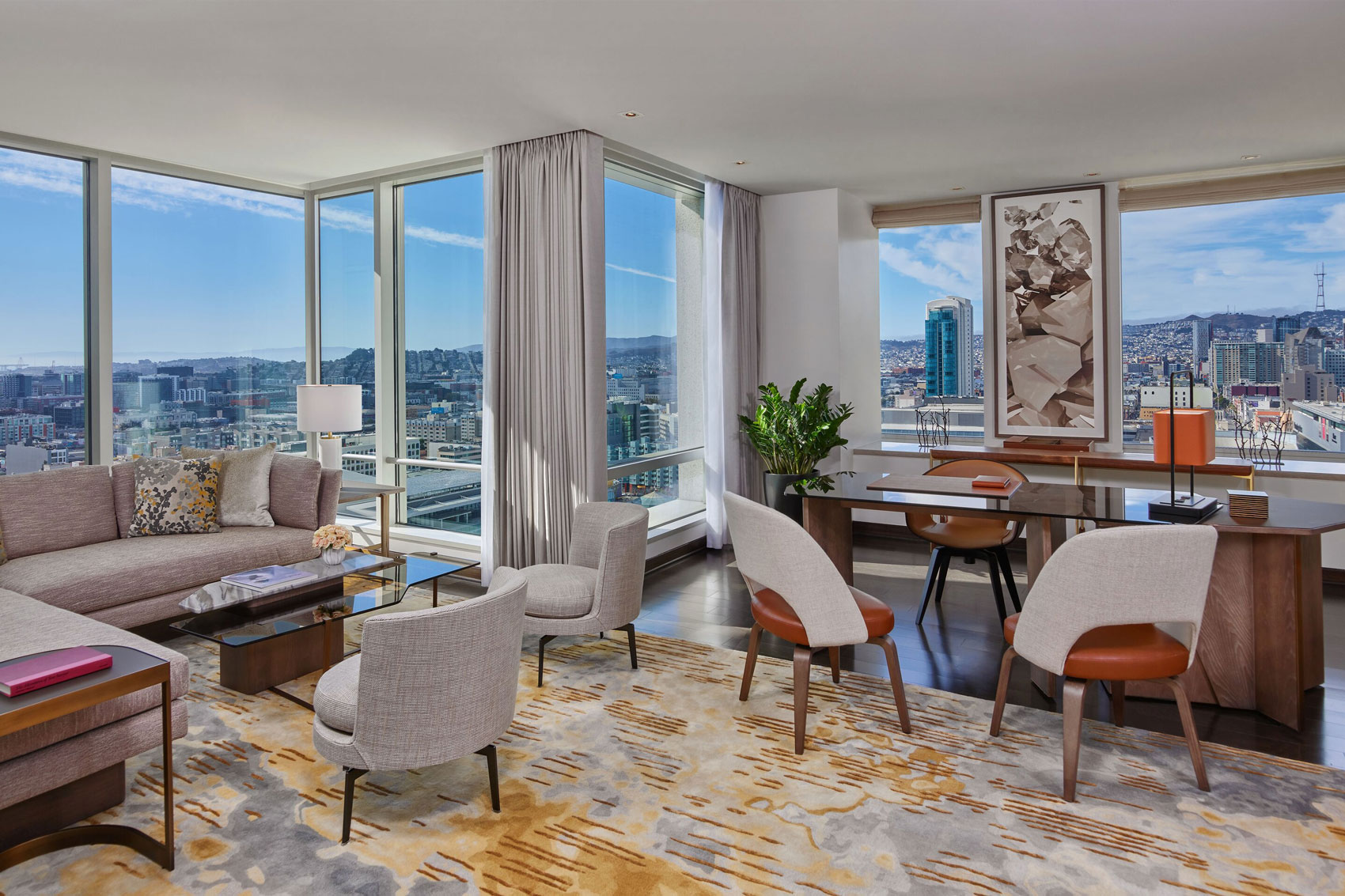 A national hub for commerce, finance, technology, and sports, this West Coast metropolis is one of the most populated cities in the nation. Preserving its Gold Rush legacy, San Francisco has become the “Wall Street of the West,” surpassing surrounding cities economically and culturally.

Ranked the 7th highest-income county in the nation and the 6th most competitive financial center in the world, it’s no surprise San Francisco was designated an Alpha World City in 2017.

The Best Business Hotels in Boston

Between healthcare, technology, and education, New England is a magnet for business and leisure travelers. From real estate tycoons and scientists, to world-class healthcare professionals and tech entrepreneurs, Boston is a hub for innovation. 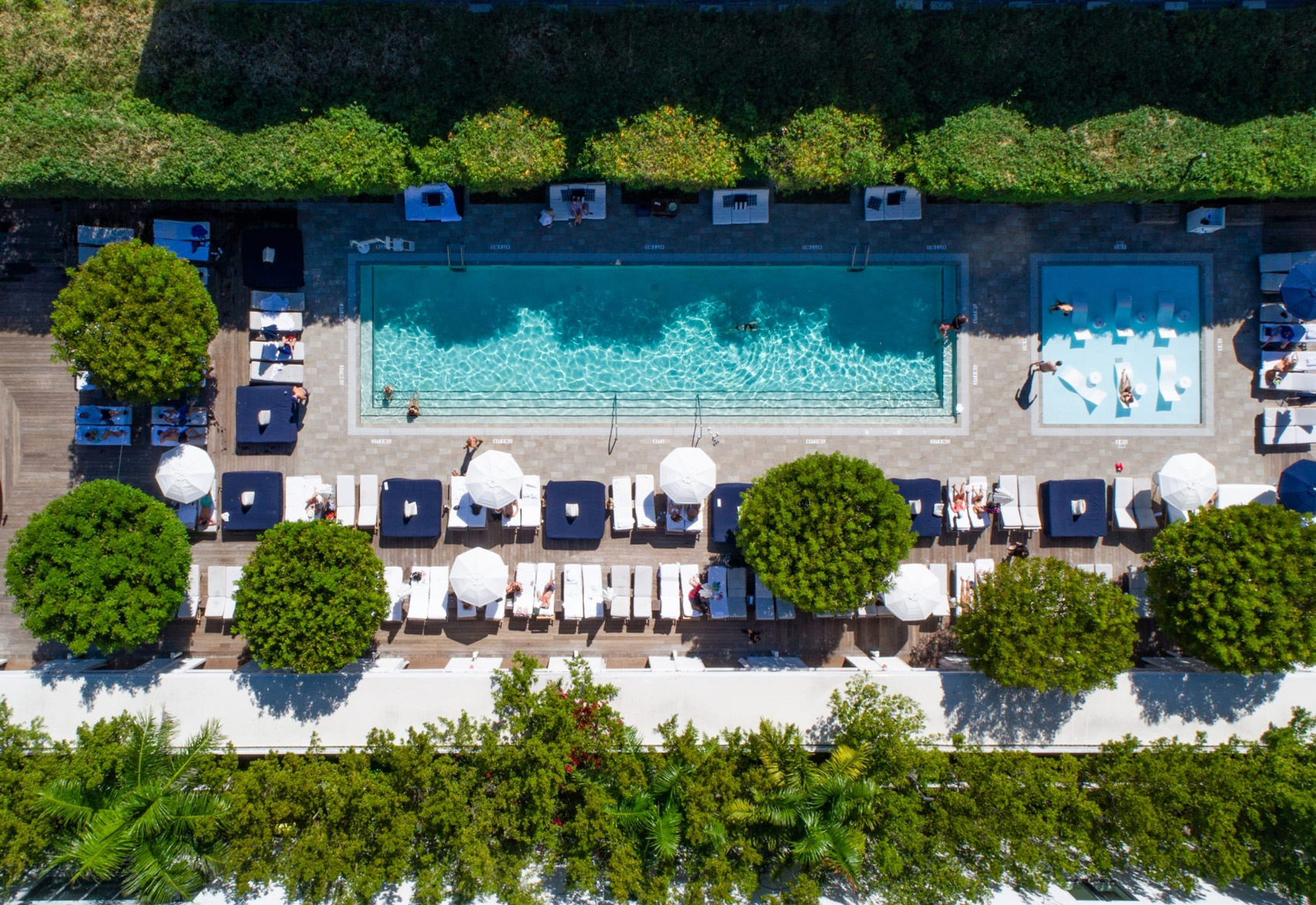 Famous for its year-round sun, luxury real estate market, art scene, raucous nightlife, and iconic beaches, Miami is a global hub for corporate travel — and after-work pleasure. While the city is the headquarters of numerous noteworthy companies, South Beach serves as the perfect place to sit back, relax, and enjoy the fruits of your labor.